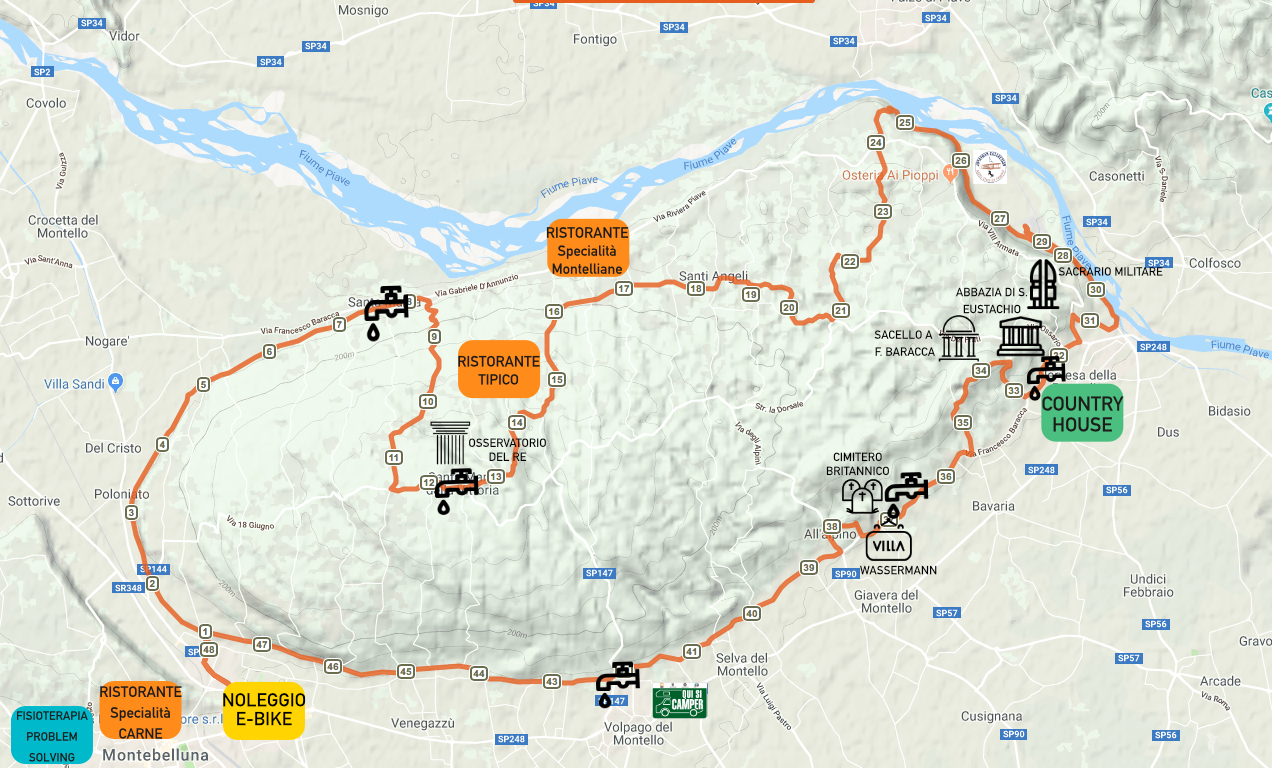 The intricate forest of Montello hides numerous and unexpected signs of the past: the First World War, in particular, left indelible evidence on the hill that today can also be visited on two wheels through an easy and flowing itinerary that runs mainly on mule tracks and secondary roads.

After renting the bike at Sport time, head north towards the Montello. Here, we know the first of these testimonies: The ‘Observatory of the King. The monument is located, at the XV Outlet of Montello near the ridge, in the subsoil of the existing rural house.

This bunker was built on long loopholes in order to observe the movements of the troops of the Great War, on the front of the river Piave and the entire field of action of the XXII Army Corps.

After passing one of the most famous attractions of Montello, the Osteria ai Pioppi comes across the Jonathan Collection Foundation created to spread the historical memory of aviation and to promote flight activity as a historical and social value. Click here to find out its history and the times in which it is possible to visit it.

Continuing on the Dorsal you meet the Benedictine Abbey of Sant’Eustachio just outside Nervesa and reachable by a dirt road. Reduced to a pile of rubble, it is today one of the most evocative places of the whole Montello.

The itinerary continues touching the Sacello to Francesco Baracca, built where the famous aviator from the prancing horse was knocked down.

Continuing the bike ride through a short path in the woods towards Giavera we meet Villa Wassermann, home of the famous August Wassermann, the scholar who invented the biological method of studying syphilis and the British fallen graveyard, burial site of 417 Commonwealth soldiers who died during the Great War. 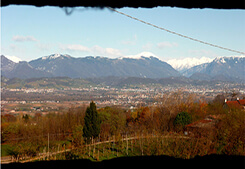 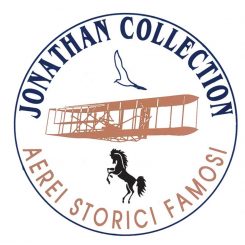 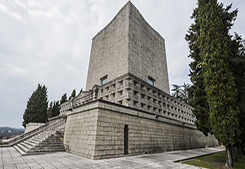 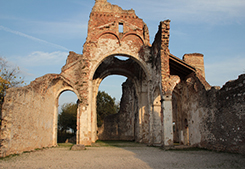 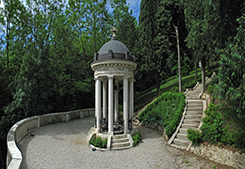 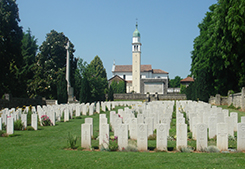 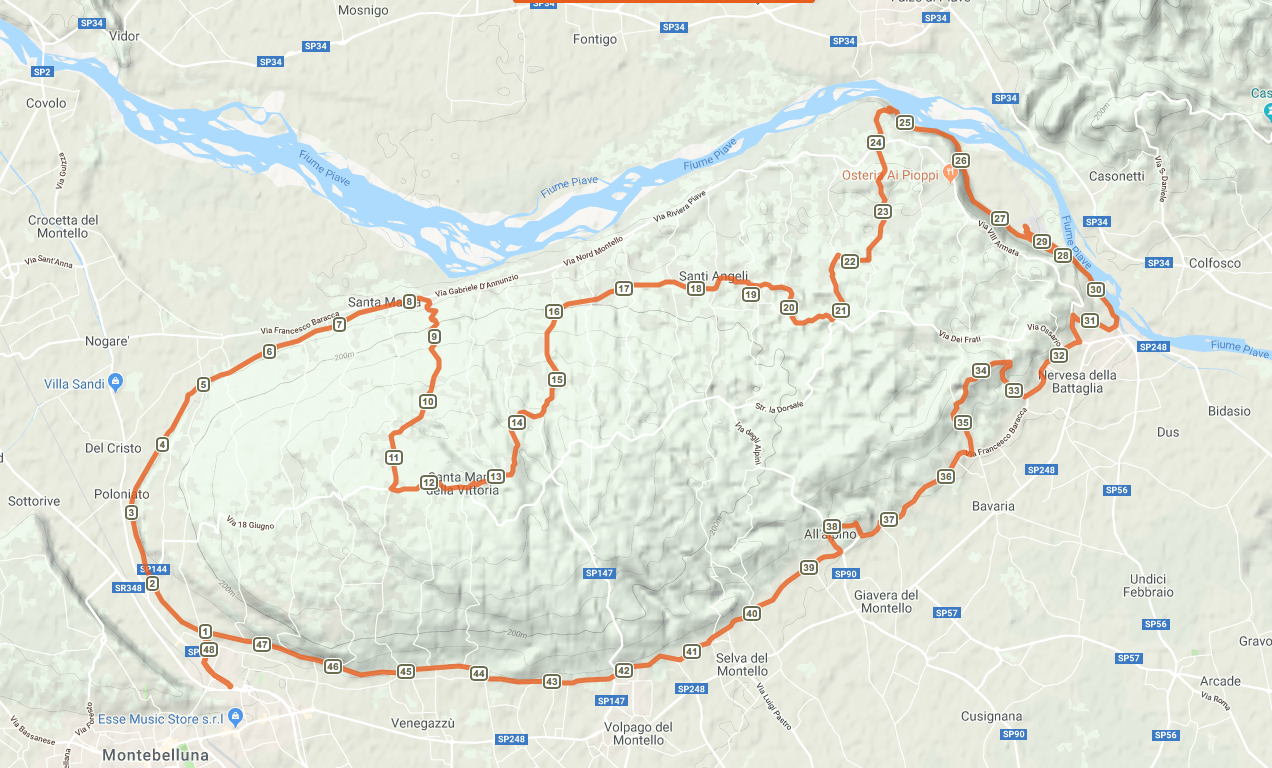