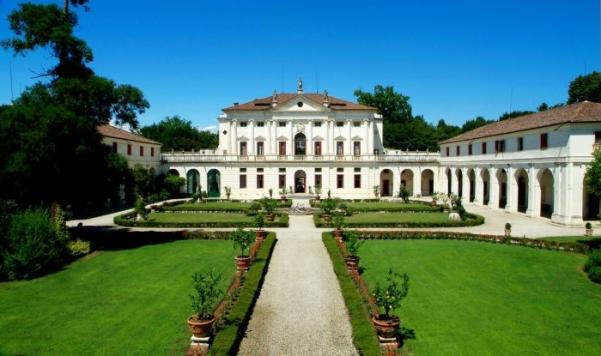 The area where Villa Marcello stands just outside Levada was known back in 1400 for the enormous woods and swamps around the Sile, Dese and Zero Rivers. As the place name suggests, it was a raised site with respect to the sea level, where the noble Venetian family began reclamation work around the end of the century.
The oldest part of the residence was built at the beginning of 1500 when Andrea Marcello had a gaming lodge built for short stays, which was always one of the favourite pastimes with noble and royal families. Just fifty years later, in 1550, the building was extended to allow continuing the reclamation work of the surrounding land for cultivation purposes. The residence, with 4000 hectares of land, must have been the centre of a large farm, where the crops were harvested and sold.
The complex underwent extensive transformation work around the middle of the 18th century when the new owner Marquis Maruzzi, turned the lodge into a sumptuous reception villa. The architectural design, perhaps by Francesco Maria Preti, altered the main façade joining it to the barchessas to the sides, by building intermediate single-storey arcaded constructions. The whole extension of the ground floor had an ashlar surface, while the piano nobile of the villa had a giant order of Ionic semi columns, surmounted by a tympanum with statues in the centre.
The same Maruzzi family also commissioned the interior decorations: Giovanni Battista Crosato, pupil of Tiepolo, frescoed the central hall with episodes from the life of Alessandro Magno, and Giuseppe Zais did the drawings for the stuccowork in one of the bedrooms.
The park was also arranged at the same time. An Italian garden was prepared in the part in front of the main façade, with a fountain and lots of statues, and, beyond the villa, there were enormous open spaces with avenues of hornbeams and linden trees and a large fishpond. 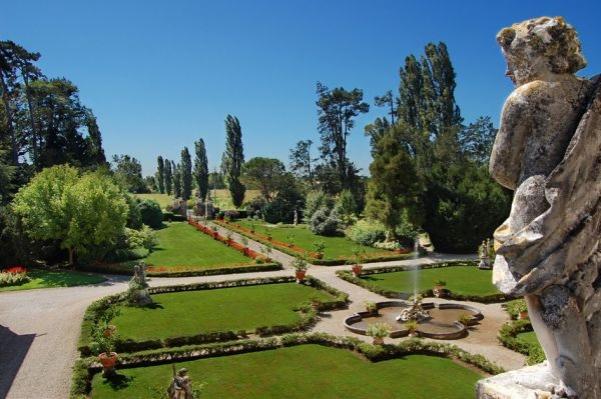 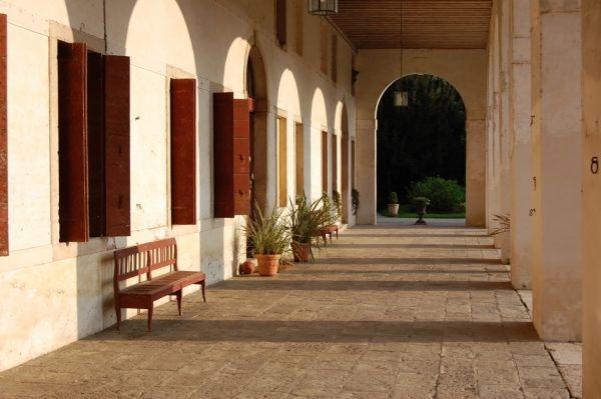 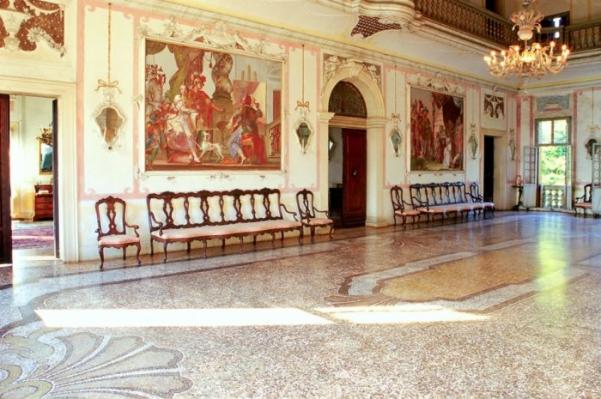 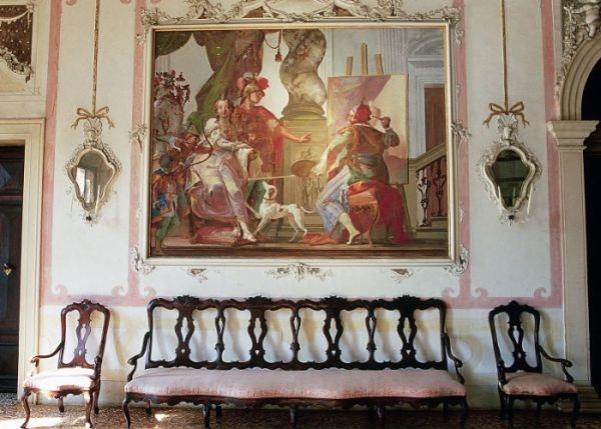 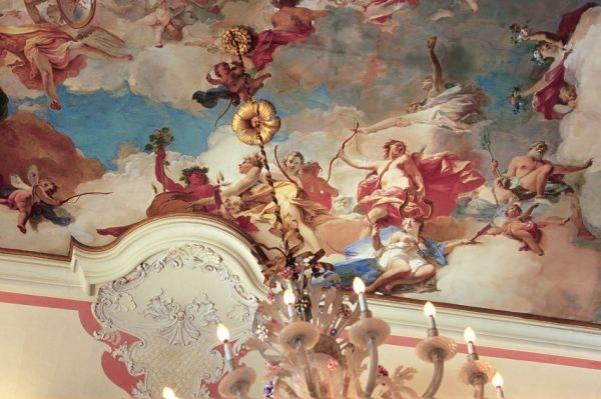 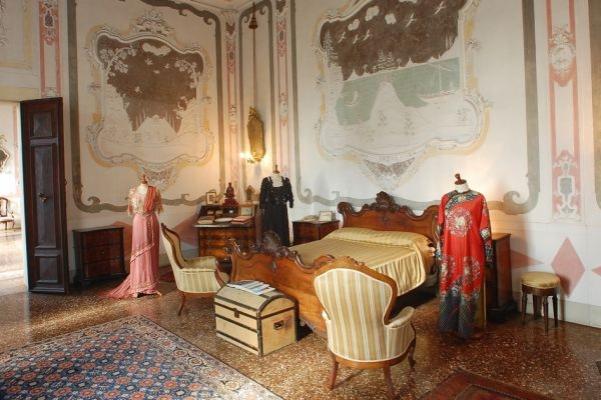 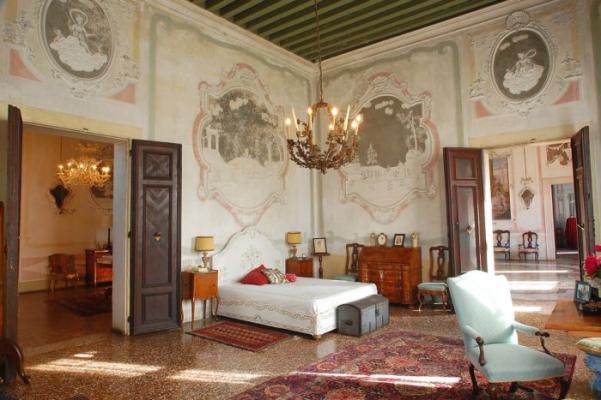 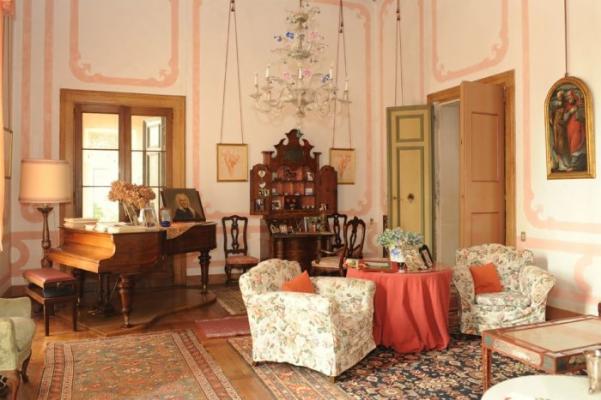 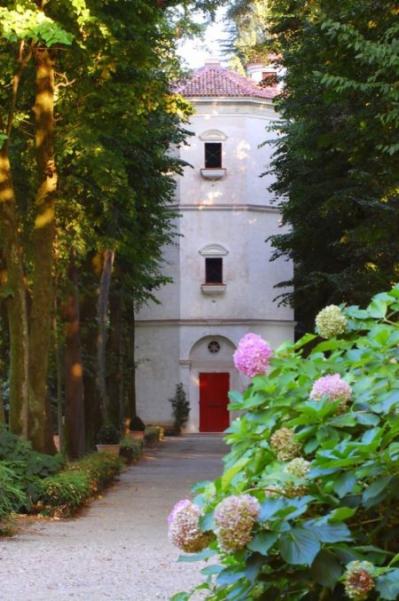 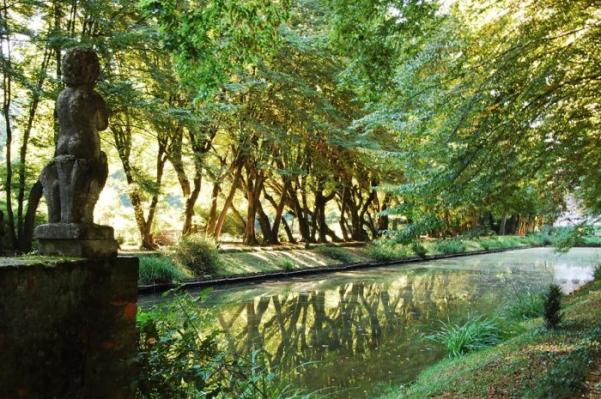 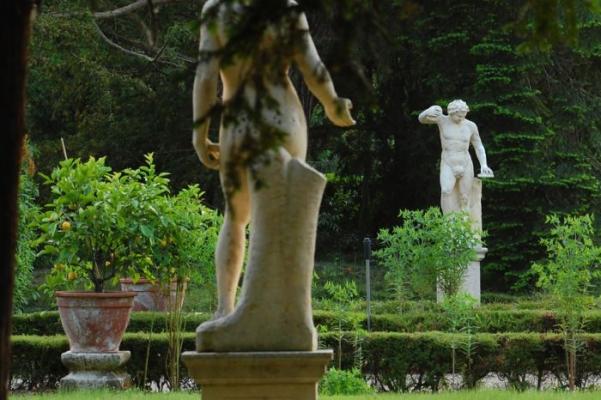 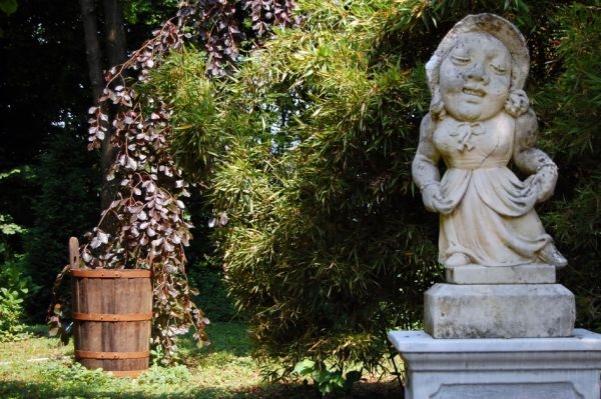 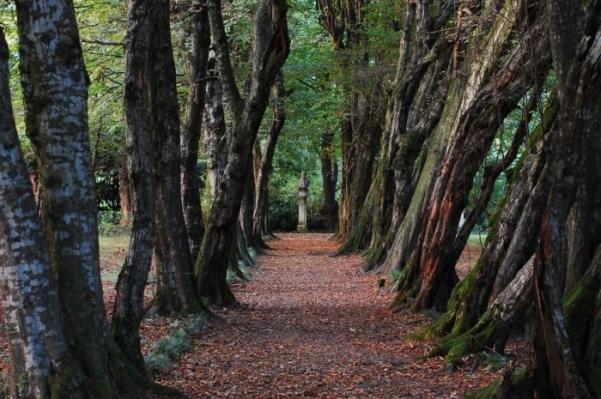 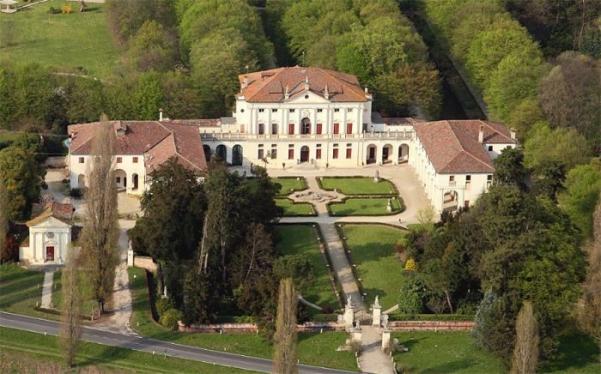 Barchessa and annexes (In spring and summer every day except Saturday)

External park (In spring and summer every day except Saturday)

JOIN IN THE WEBSIDE OF THE VILLA