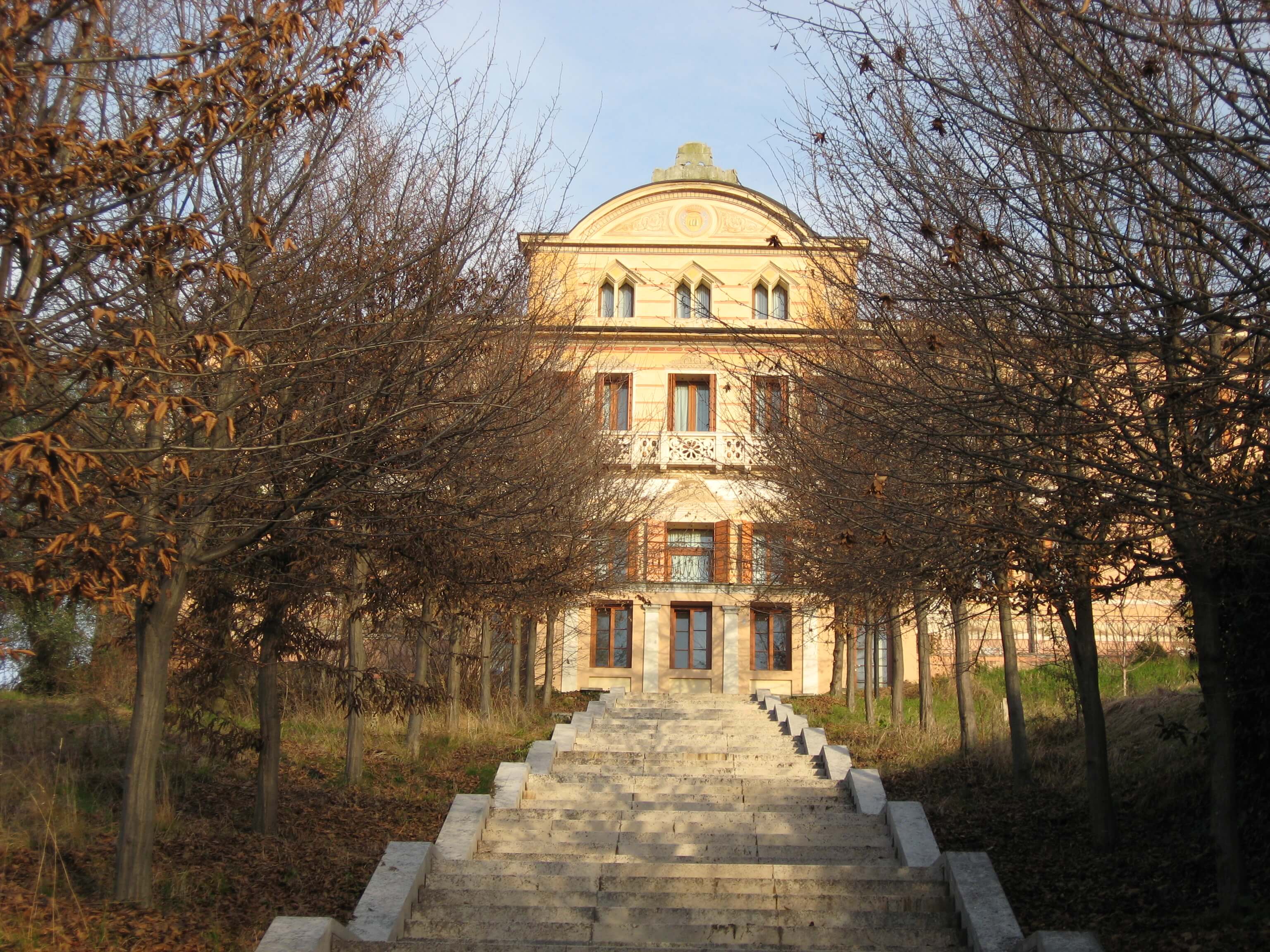 The Shoe and Sports Footwear Museum was inaugurated on November 4th1984 in the Zuccareda-Binetti Villa. It was born from the foresight of some Entrepreneurs, Founding Fathers of the District’s Historical Brands united since 1984 in the Shoe and Sports Footwear Association, and the Local Administration of Montebelluna, which has granted the Villa Zuccareda-Binetti in order to celebrate and remember the history of the Local Craft and Industrial Community that has made Montebelluna famous in the world. From 1992 to 2014 it was run by Aldo Durante, the Association’s Founder. It counts over 60 Companies amongst its members, operating in the Montebelluna shoe-making district, Confederation of Craftsmen (Confartigianato and CNA), Unindustria Treviso, Messe München and Banca Popolare Asolo and Montebelluna. The Museum organizes Meetings, Conferences and Round-Tables. The Foundation is the Census referent for the Montebelluna District and is the Ambassador of “Made in Montebelluna” around the world; it also participates every year at Ispo, the most important European Sporting Goods Fair. The Museum retains more than 2000 objects of Historical Character, linked to the World of Design, Technological Innovation and the production of Sports Footwear, which historically represents the upshot of the district’s “know-how”. The archive also holds 700 filed Patents, a Collection of Fifty Years of Catalogs of major historical brands and a fair number of original footwear and equipment actually worn and used by Sport Champions, such as Roberto Baggio’s shoes. Inside the Museum you can also admire tools and machinery for the production of footwear, photographs, documents and reproductions to help shed light on the history of footwear and local activities, from cobblers of the eighteenth century to recent industrial experiments that have made Montebelluna’s shoe district a world leader in the sector. The Museum, a two-floor building in which the objects are arranged in eleven rooms, represents a rare example of a Cross-Industry Museum funded entirely by member companies.

Villa Zuccareda-Binetti is one of the most historical buildings in the city of Montebelluna. It was built between the Sixteenth and Seventeenth Centuries by the intellectual Bartolomeo Burchiellati of Treviso (1548-1632), a scholar with multiple interests, who chose it as his country house. During the construction of a new road that led from Pieve to Mercato Vecchio (1832), the engineer Giuseppe Legrenzi had to struggle with the owners of the funds, among them the Burchielati heirs. In fact, later on, the property was acquired by the lawyer Giovanni Ferro who, in 1838, radically renovated the building and well-documented everything with notes by the reporter Scipione Fapanni. Not much later the Villa was passed on to the Zuccareda family. It is well known that the figure of Count Domenico is of great importance to the Montebelluna community. He was a Renaissance Patriot, Cavour’s friend, exiled to Milan; appointed Chairman of the Emigrant Committee, he gave everything for his country. He held public office: for many years, he was a Municipal Councilor in Treviso, a member of the Board of Directors of the Nursing Home and the Bank of Treviso and was the first President of our Congregation of Charity. He became Mayor of Montebelluna from 1870 to 1873, supporting the decision of moving the market from the hill to the plains and therefore challenging the enemies whose interests were adversely affected: a true stream of unpopularity arose, to the extent of the Villa being burned down and his life threatened. But Zuccareda, a man who didn’t lack courage and determination, became an inexorable enforcer, alongside the young Giobatta da Armi.The citizens later on, grateful for the commendable work, built a tombstone in his honor. Only an outsider like Zuccareda would have been able to challenge consolidated relationships, interests and friendships, and guide Montebelluna into the modern world. Also, only with the arrogance of an outsider, one could think of positioning his residence on the hill, demanding that the Villa be perfectly visualized with its eastern axis facing via Roma. After the disappearance of the name Zuccareda, the Villa passed on to the Binetti family. Occupied by numerous Military Command Units, headquarters of the local Italian Forces during the Great War and warehouse during Nazi occupation, in the 1980s the structure became a dormitory for the deaf and its rooms rented out to private individuals. Finally, in 1982 it was purchased by the Municipality of Montebelluna.