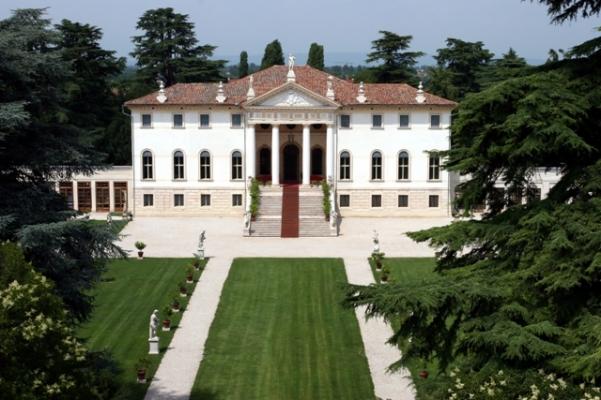 The Palladio touch is immediately visible on the villa, given by the architect Francesco Maria Preti who looked after the renovation in the 18th century. The villa stands on the Veneto farming plain in SantAndrea di Cavasagra, a hamlet near Vedelago. It is a majestic construction with a wide flight of steps flanked by statues that leads to the double height porch with impressive Doric columns surmounted by a denticulated pediment, with the coat of arms of the Persico family inside. Stone statues and acroterion rise above the tympanum and the cornice on the wings, which extends sideways to the porch. The openings are perfectly symmetrical, rectangular on the ground floor and the ashlar plinth, rounded on the piano nobile, rectangular with cornice on the second floor. To the sides of the villa a pair of greenhouses join up the barchessas, with large arches standing on pilasters with a pronaos with three openings and Dorian pilasters holding up the pediment. Only one of the two barchessas can now be seen, and it no longer belongs to the property. It has some very important interiors, Venetian terrazzo floors, stucco ornaments and rich pictorial decorations in the hall of fake buildings with leaded windows that open onto a clear sky, work of Angelo Sala around 1851. The statues on the outside are by the sculptor Orazio Marinali. The building is the result of various interventions over the years: a previous 16th century classic building, probably built under Scamozzi, then the extension by Giovanni Corner, Bishop of Castelfranco in 1700 who wanted a country palazzo and called on the architects Miazzi and Muttoni and, last but not least, the work of Francesco Maria Preti, presumably between 1750 and 1754. The villa is commonly known as Villa della Regina because it belonged to Queen Cornaro, who was obliged at the end of 1400 to give her kingdom to the Republic of Venice in exchange for the feuds of Asolo and Castelfranco. In 1809 the Persico family inherited the property. In 1918 it was occupied by General Enrico Caviglia, captain of the 10th and 8th platoons. In 1968 Sir Stafford Sands bought the villa from the Oreffici family, he renovated it and installed a swimming pool with hydromassage, a sauna and tennis courts. In 1980 a Venetian family bought it, with the intention of restoring all its antique splendour: the main building and barchessas were renovated, the park was rearranged, the halls, suites and rooms refurnished with period furniture to try and recreate the original atmosphere. It is now used for events, concerts, meetings, weddings and parties and the annual Debutantes Ball.

Note : The villa is a hotel that partially closes during January and February, it is recommended to check the opening

To leave your own review to Villa Corner Della Regina click here. 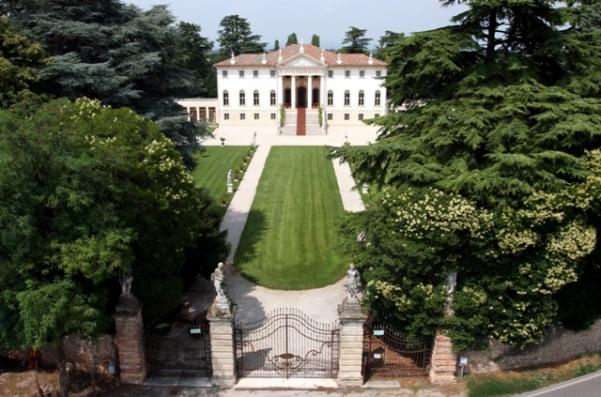 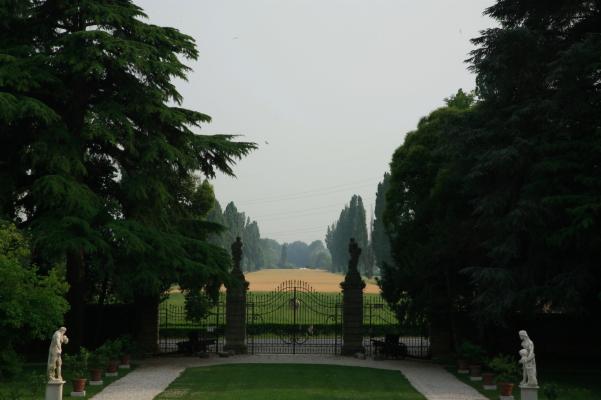 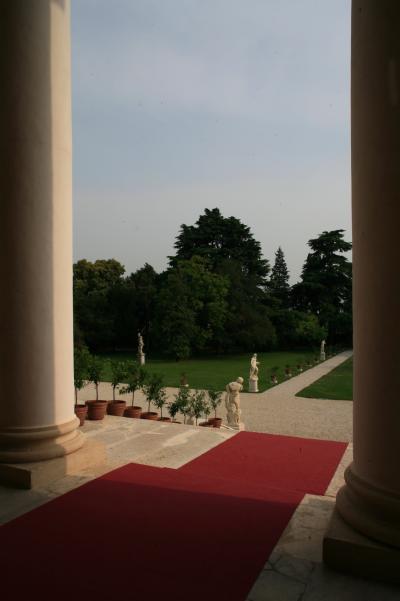 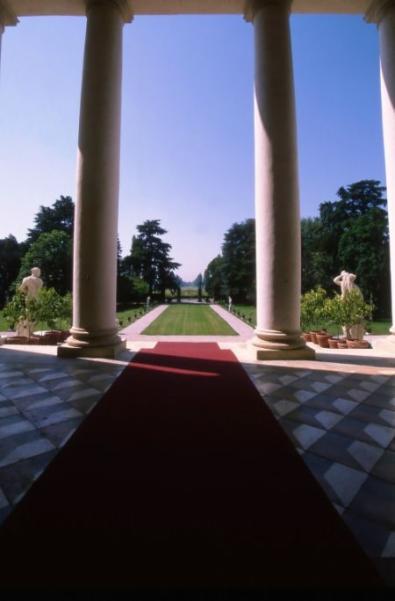 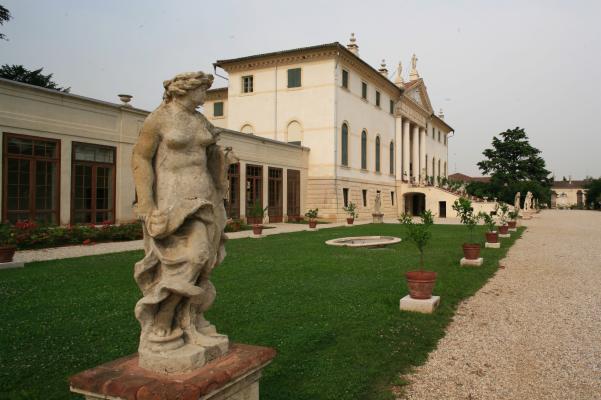 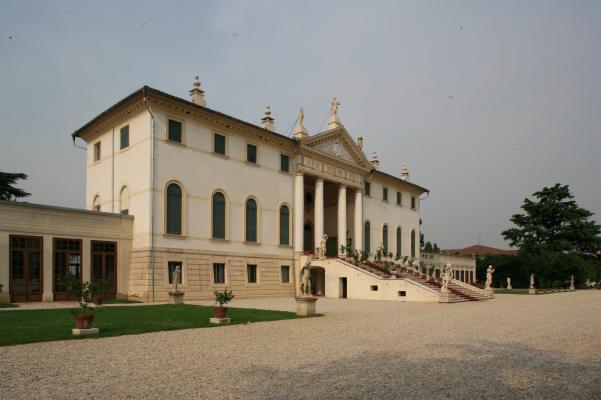 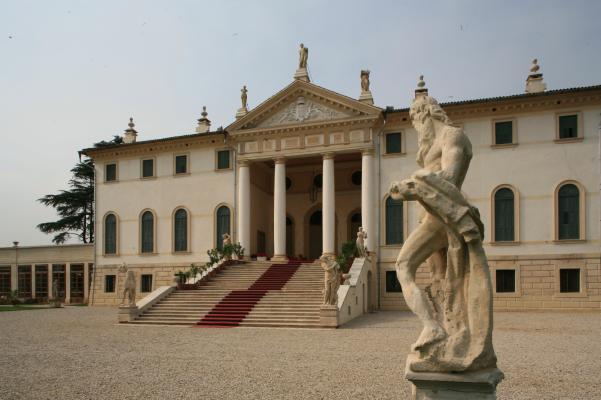 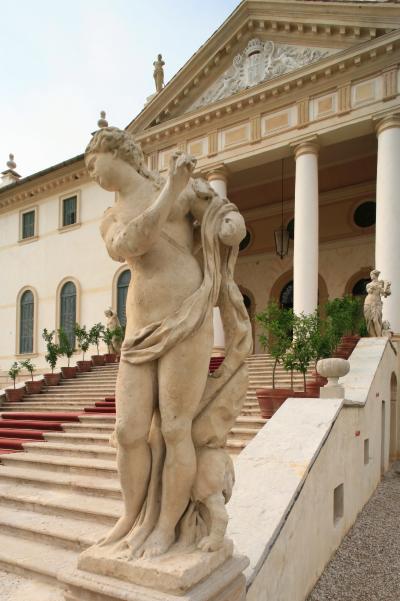 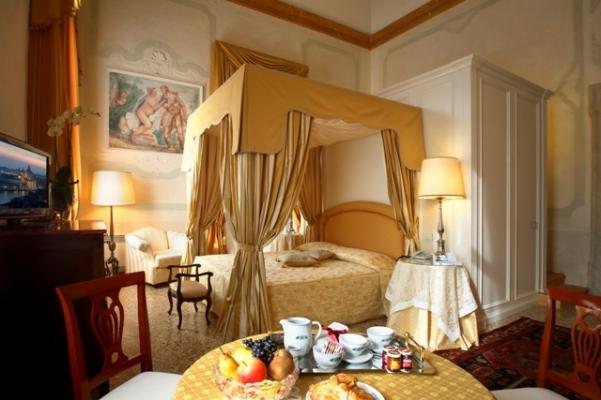 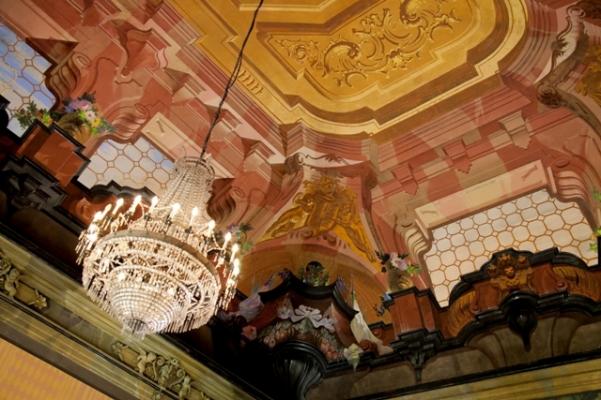 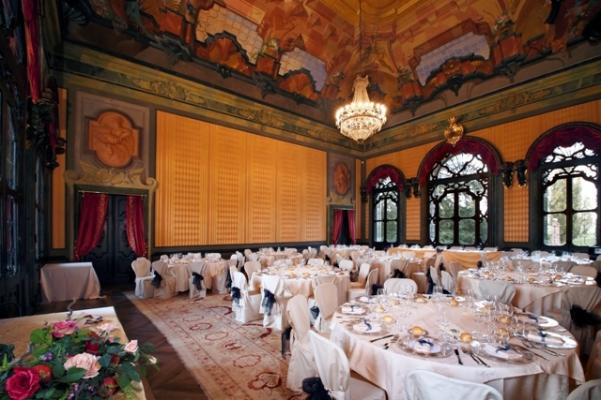 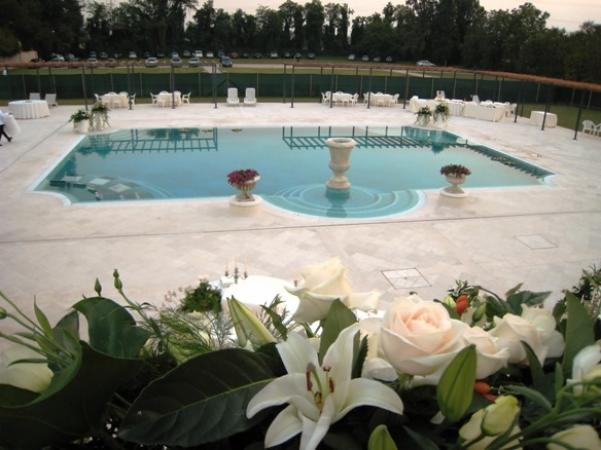 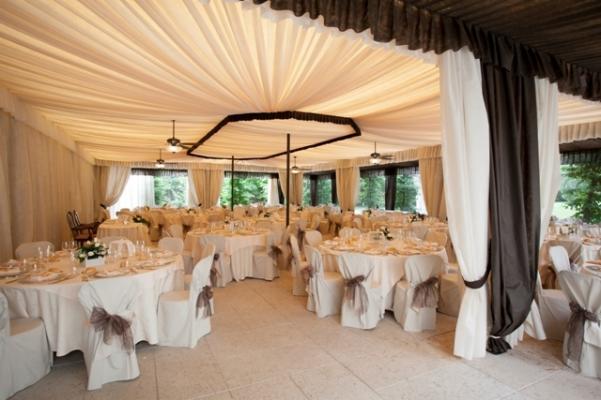 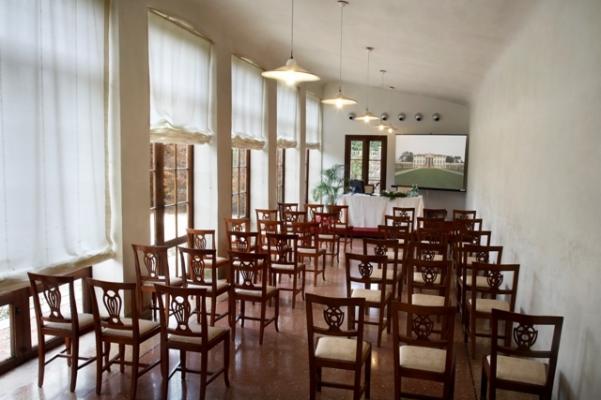