Villa Correr Agazzi is a 17th-century Venetian Villa, documented in maps of the Livenza area dating back to 1687 and 1681. Today, this ancient country house in the province of Venice is the venue of guided tours and exclusive events. Originally owned by the Correr family, and later by the prestigious Agazzi family from Bergamo, Villa Correr Agazzi has been owned by the Marchetto family since the early 1950s. The estate comprises a manor house, where traces of the ancient frescoes are still visible on the facade, and a barchessa characterized by a large, distinctive portego (porch). The Villa is surrounded by a vast park and woods, with clearings and centuries-old trees, and is near a verdant bend along the Livenza river. The barchessa still preserves the two Istrian stones, shaped in the form of lion heads, which used to mark the access to the Villa from the river. A few steps from the Villa, the Relais Villa Correr Agazzi. 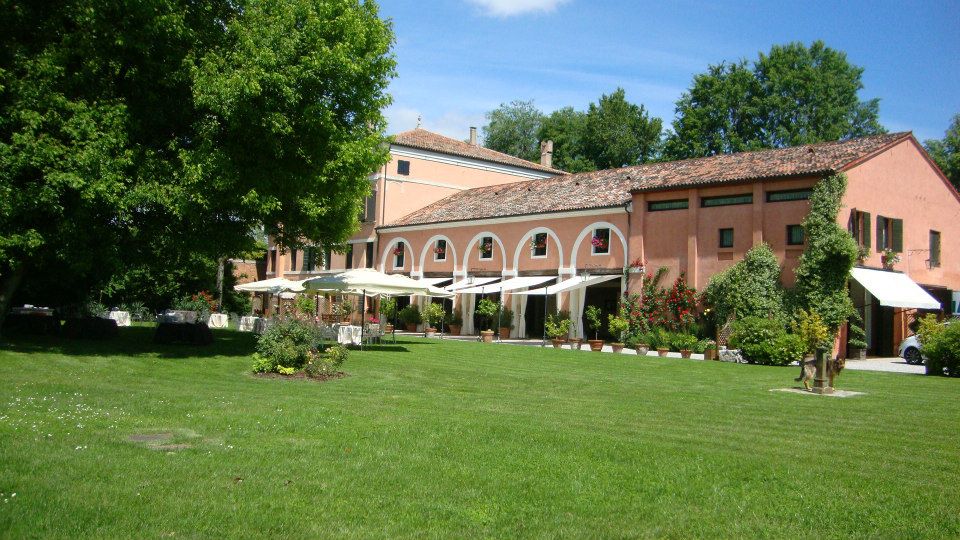 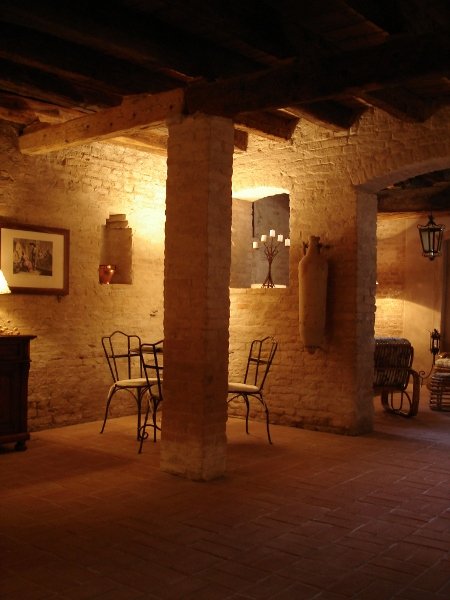 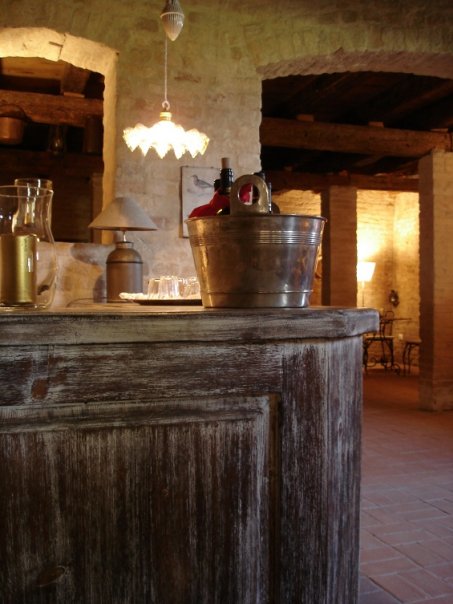 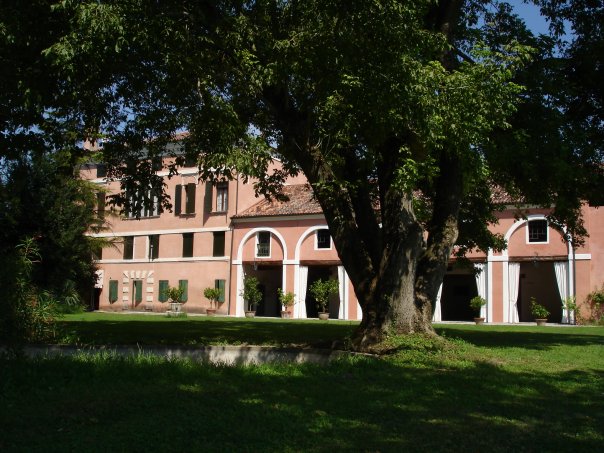 Visiting the Villa and its park

at a walkable distance from the Villa

Up to 200 seats in the Portego, ground floor

Up to 170 seats in the Portego, first floor, air conditioning.